Metal core PCB, Aluminium PCB, or call LED PCB are the circuit boards which use a base metal material as the heat spreader portion of the printed circuit board, Aluminum PCB has good thermal conductivity, electrical insulation and mechanical processing properties, it’s the most excellent and cheap cooling solutions.

MCPCB / Metal core PCB can be advantageous to use for their ability to integrate a dielectric polymer layer with a high thermal conductivity for a lower thermal resistance. Metal core PCB transfer heat 8 to 9 times faster than Rigid FR4 PCB. MCPCB laminates dissipate heat, keeping heat generating components cooler which results in increased performance and life. Metal core PCB are most widely found in LED technologies, using a metal core PCB in these LED products and applications help to greatly reduce the heat emitted.

Regarding Aluminum PCB or wrote as Aluminium PCB, there are different types of Aluminum which used for the laminate of Aluminium base pcb, the brief introduction as below,

There are mainly three different types of metal aluminum base that commonly used, including 1000 series, 5000 series and 6000 series, the basic features of these three series aluminum base are as follows:

(1) 1050, 1060, 1070 are the typical types of 1000 series, 1000 series is also known as pure aluminum base, which is the purest of all the series, the purity can reach more than 99.00%. Because this series do not contain other technical elements, so the production process is single and simple, the price is relatively cheap as well, It is currently the most commonly used series in conventional industry. nowadays, 1050 and 1060 are most widely used in the market. 1000 series aluminium base determine the range of the minimum aluminium content according to the last two digits, such as series 1050 , the last two digits are 50, according to the international brand naming principles, its aluminum content must be more than 99.5%, it is unqualified if less than 99.5%. Our country standard (GB/T3880-2006) is clearly stipulated in 1050 must reached 99.5% aluminum content. Same as 1060 series that aluminum content must be above 99.6%.

(2) 5000 series include 5052, 5005, 5083, 5A05 series. 5000 series belongs to alloy aluminum base series which is commonly used, the main elements is magnesium, about 3-5% magnesium element, so it is also known as aluminum and magnesium alloys. The main features are low density, high tensile strength and high elongation rate. Under the same area, the weight of the aluminum magnesium alloy is lower than other series, so is the reason why often used in aviation, such as aircraft fuel tank. In other conventional industries are widely used as well. The processing technology belongs to the series of hot rolled aluminum base, therefore can do oxidation processing. At present, 5052 is the most widely used in 5000 series. 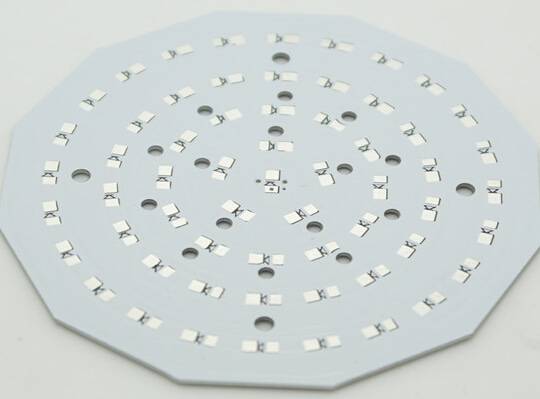