For full turn-key board assembly, we take care of the entire process, including manufacture of Printed Circuit Boards, procurement of components, order tracking, continuous monitoring of quality and final board assembly. Whereas for partial turn-key, the customer can provide the PCBs and certain components, and the remaining parts will be handled by us. 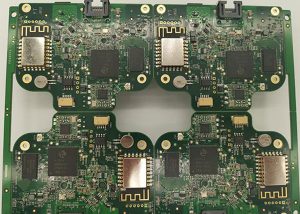 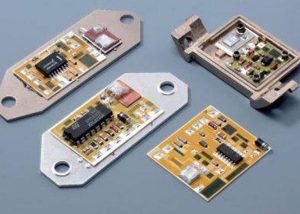 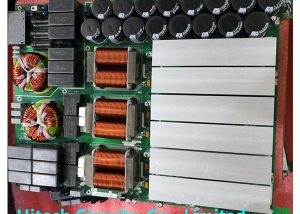 circuit board parts and pcba assembly

circuit board parts and pcba assembly 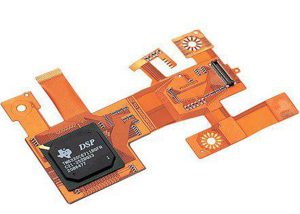 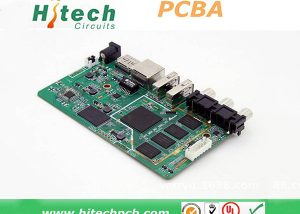 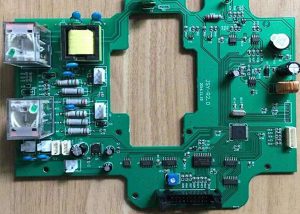 What is PCB assembly

PCB boards cannot perform any function until and unless its assembly is completed. PCB assembly is a process of assembling and soldering electrical parts on a pre-formatted and manufactured circuit board assembly. It is generally engaged with specialist machinery production in mass production.

The traces, also knowns as layers of copper lines, interface the connectors and segments to each other electrically. These run between these highlights allowing the circuit board to operate in an explicitly designed manner.

• Prototype PCB Assembly: See how well your PCB design works before generating a large order. Our quality prototype PCB assembly allows us to deliver a quick prototype, so you can identify any potential challenges in your design fast and optimize the quality of your final boards.
• Low-Volume, High Mix PCB Assembly: If you require a number of different boards for specialized applications, HitechPCB is your company.
• High-Volume PCB Assembly: We are equally as skilled at cranking out large PCB assembly orders as we are at delivering small ones.
• Consigned & Partial PCB Assembly: Our consigned PCB assembly services meet IPC Class 2 or IPC class 3 standards, are ISO 9001:2015-certified and are RoHS-compliant.
• Full Turnkey PCB Assembly: Also ISO 9001:2015-certified and RoHS-compliant, our turnkey PCB assembly allows us to take care of your entire project from start to finish, so you can step in and start taking advantage of the finished product right away.

From SMD to through-hole and mixed PCB assembly projects, we do it all, including free Valor DFM/DFA checks and function testing to verify the quality of your boards, with no minimum cost requirements or added tooling charges when you reorder.

Hitechpcb integrates quality ISO certified systems and innovative assembly and packaging technologies to deliver market-leading consumer electronic products. From product assembly through enclosures to testing and packaging, Hitechpcb’s SMT lines utilize the most advanced technologies in the industry including:

What’s the difference between Printed circuit board vs PCB Assembly?

PCB Assembly generally refers to a processing flow, which can also be understood as the finished circuit board, that is, PCBA can only be counted after the processes on the PCB are completed. PCB refers to an empty printed circuit board with no parts on it. The above is the difference between PCB and PCBA.

SMT (surface mounted technology) and DIP (Dual In-line Package) are both ways to integrate parts on the circuit board. The main difference is that SMT does not need to drill holes on PCB, but in dip, it needs to insert the pin into the drilled hole.

The dip is a “plug-in”, that is to insert parts on the PCB board. It is a kind of plug-in integrated part when some parts are large in size and not suitable for mounting technology. Its main production processes are back glue, plug-in, inspection, wave soldering, plate brushing, and finished inspection. 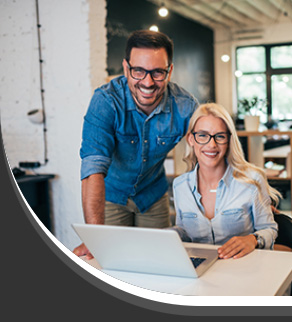